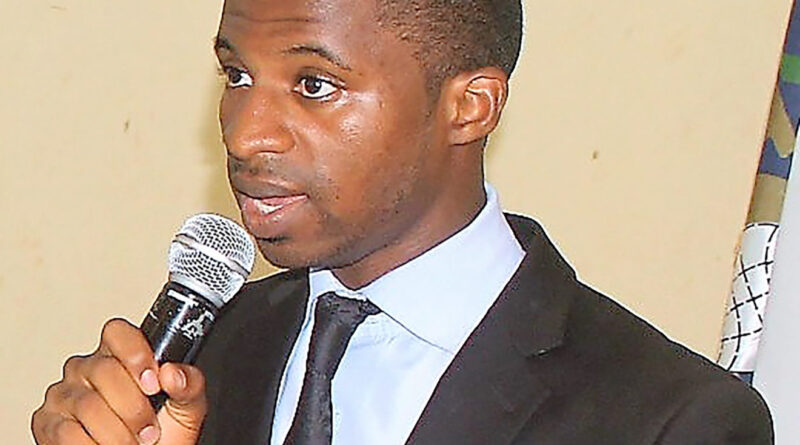 The African Diplomacy of the Diaspora reflects a universal re-awakening on the powerful capacity of Diasporas, which has emerged as an important part of a state’s strategies for enhanced growth and development. This incursion into diasporic diplomacy by the AU has several strands: it is an expression of the increasing awareness that the continent must seek out new partnerships for its development; but it is also an area where the AU pits itself against member states which are also trying to tap their Diasporas in the quest for faster development.

The African Diaspora is broadly defined by the African Union Commission as « peoples of African origin living outside the continent, irrespective of their citizenship and nationality and who are willing to contribute to the development of the continent and the building of the African Union. » Globally, Africans in the diaspora are spread out across the continents. In North America, there are 39 million from the African Diaspora; 113 million in Latin America; 13.6 million in the Caribbean; and 3.5 million in Europe, the World Bank estimates.[1] The problem statement of this paper is: How far does the diaspora engages to enhance Africa’s tech development? 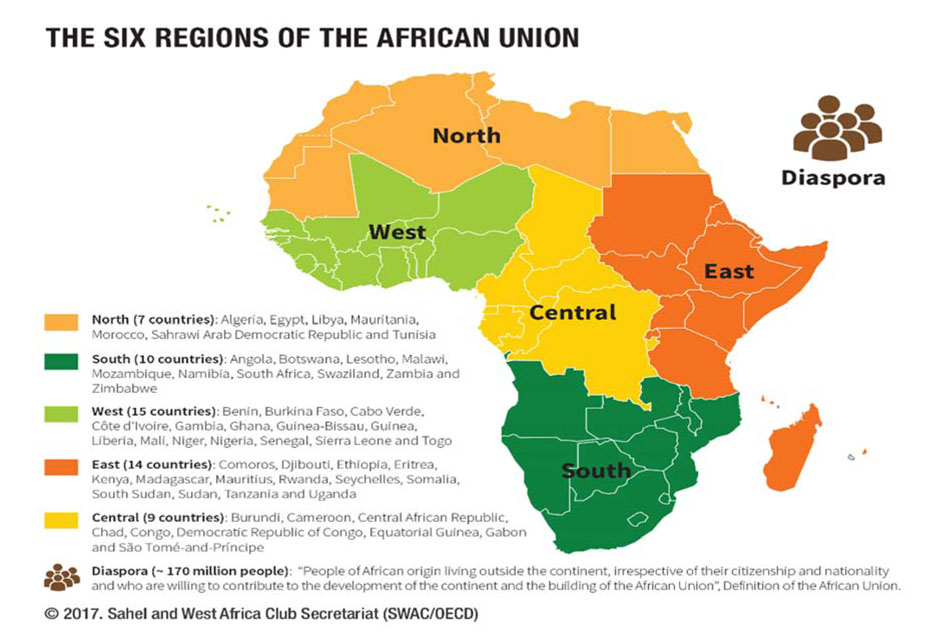 Section I:  Stakes of investing in Africa’s Tech industry today

“Investing in youth-led technological innovations would be very strategic for a continent that has an average of 80% of its labor force between the ages of 15-24 years.”

Over the past four years, Africa’s tech sector has been one of the highlights of the continent’s economic narrative[1]. A key contributor to this is the strong increase in the foreign direct investment we have witnessed in African tech startups growing from $300 million in 2016 to over $2 billion in 2019 (Partech reports 2016 – 2019).

In June 2014, the 23rd Ordinary Session of African Union Heads of State and Government Summit adopted a 10-year Science, Technology and Innovation Strategy for Africa (STISA-2024). The strategy is part of the long-term people centered AU Agenda 2063 which is underpinned by science, technology and innovation as multi-function tools and enablers for achieving continental development goals. 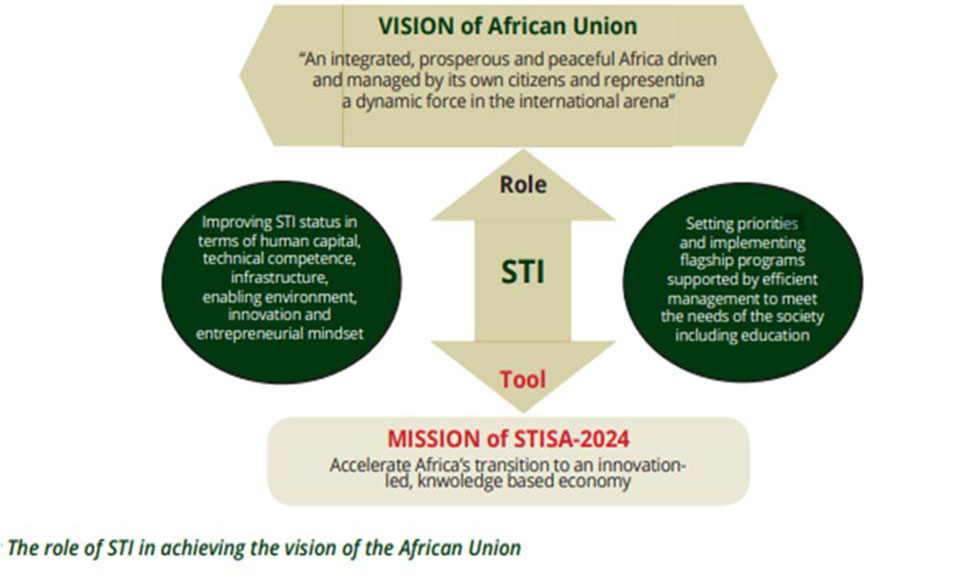 Africa, as a whole, is still relatively new to established technology infrastructure. Mainly, due to the multitude of dictatorships in various African countries like Sudan, Zimbabwe, Chad, and others, internet shutdowns are common. This makes predicting investment return for companies quite hard. An overall enabling environment for tech innovations must be created by Members States and REC[1]s to achieve the priorities identified in the strategy. The creation of such an environment involves Member States, RECs and the AU having evidence based policies and programs that encourage tech development. The continent also lacks competition in the data space, meaning that the prices of data are significantly higher than in other regions of the world. 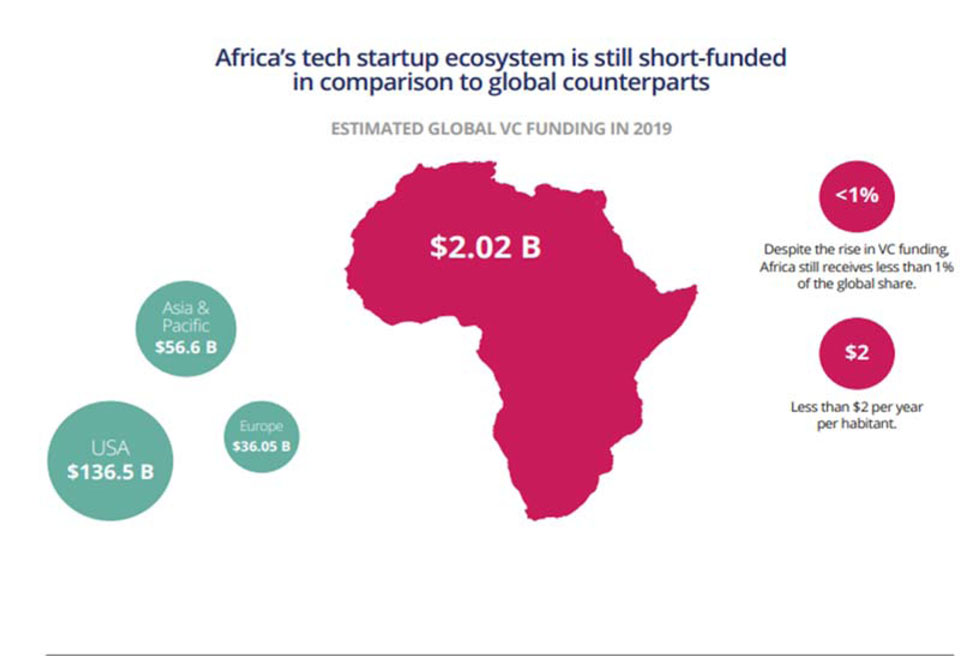 Section II : Perspectives for Diaspora engagement in the promotion of Africa’s Tech innovations

The sixth region of Africa is a potent force for development for the promotion of Africa’s tech innovations, not only through remittances, but also, importantly, through promotion of trade, investments, research, innovation, and knowledge and technology transfers. According to the 2016 annual report from the African Development Bank, 600 million people on the continent live without access to electricity.[1]

2.1- From remittances[2] to economic oriented support:

According to World Bank estimates, remittances totaled US$573 billion in 2019, of which US$422 billion[3] went to developing countries that involved 250 million migrant workers

[2] A remittance is a transfer of money, often by a foreign worker to an individual in their home country. Money sent home by migrants competes with international aid as one of the largest financial inflows to developing countries. Workers’ remittances are a significant part of international capital flows, especially with regard to labor-exporting countries

A critical mass of Africans of the diaspora are trained engineers, doctors, and technicians in a wide range of skill areas will be required to build Africa’s infrastructure, factories, health centers, and hospitals, and to power the continent’s overall development. A platform of business exchange between Diaspora and Africa-based entrepreneurs will be a favorable step for every African-development aspiring Country.

2.3- The implication of the diaspora in national Research Laboratories:

The sixth region of Africa is composed of high level professionals and scientists (medical doctors, researchers, and academics)[1], lawyers, and businesspeople. Such platforms should absolutely be created, followed and sponsored. Bringing together the African brain power in and out of the continent in such units will indefinitely consist Think Tanks for the promotion of technological innovation in Africa.

In a nutshell, empirical evidence reveals that Diasporas also contributes to the development of Africa in non-economic ways. In particular, leaders of diaspora communities have influenced new thinking about Pan-Africanism and sense of belonging to a strong Africa. Many countries have substantial Diasporas, but not many are proud of it. After all, people tend not to leave a country when it is doing well, so the diaspora is often a reminder of a country’s darker moments. The African Diaspora’s potential economic importance goes well beyond remittances and of course, all these potential benefits and cooperation would not emerge unless governments definitely take their Diasporas more seriously. 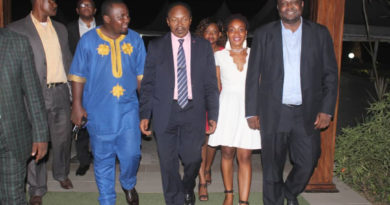 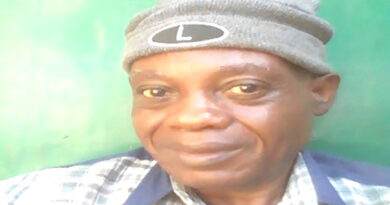 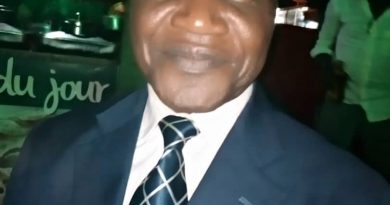 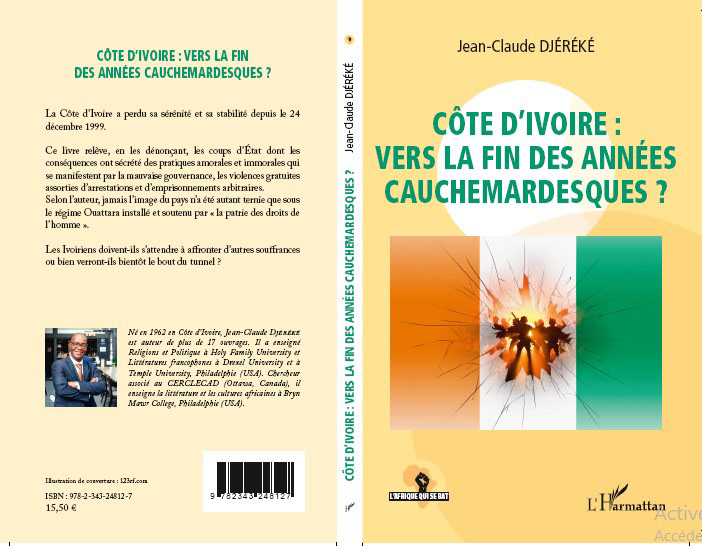